During the work period at the SUMU Residency I aim to challenge an aspect of ‘meaning’ by making use of the exchange between the work and the given context. One focus point shall lie on the ‘test’ of importing a grammatical notion from one language-family to another by using the most common words of ordinary language. During the work period of 1 month I would like to expose this ideas to the cultural environment of Turku and to a dialogue with the native language. I will give background-information about my work practice in a public lecture and hope to share the work process in a final exhibition.

The works I recently develop are based on the awareness of ‘language games’ we are playing all the time: currently the awareness is focussed on SHIFTERS, tiny words we can’t do without and which shift or change their meaning always, depending on context and speaker. TODAY, HERE, YOU, ME, NOW, THIS and THAT… Coming from a word-family in which these words always remain static entities within a sentence, this mechanism will be challenged by the Finnish language. The work will be a continuation of a series of sculptures based on the conventional language of trophies.

Additionally and hopefully in the continuation of the SHIFTERS, I hope to be able to find other ways to visualize the way how words relate to each other as units of potential meaning rather than narrative. I hope to show attempts to visualize relations between words as characterized and examined by contemporary comparative corpus linguistics.

The questions and the central content of the works is essential, and not predetermined by a certain medium. The new media approach happens behind the scenes by using search machines and the like, whilst the work shown often appears in a straightforward analogue form which often harvests from our shared forms of cultural habits and conventions.

Between September 16 (6pm) and September 26 the work will be shown in the SUMU project space at TITANIK Gallery. 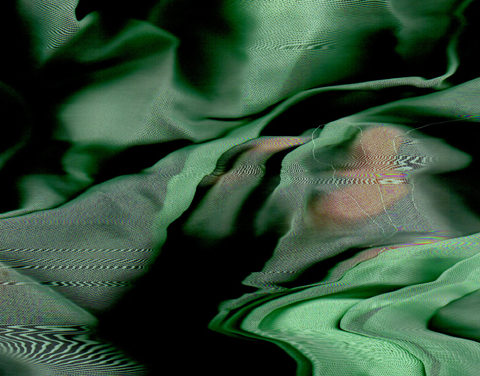