Per Svensson at Sumu

PER SVENSSON, born 1965 in Gothenburg, Sweden has since the beginning of the eighties created his own landmarks in the contemporary art and soundart scene. With his specific alchemical art expession with projects such as “the New Alchemy”, he has created striking installations combining sculpture with soundart. His works has been shown at galleries and Art Museums in various countries around the world. Per Svensson was educated at the Royal University College of fine Arts in Stockholm and has a Master in fin Arts. He was also educated at the Royal University of Fine Arts Scool of Architecture.

The works of Per Svensson investigates the issues of social, political and environmental effects on the planet and our lives. The works of Per Svensson show the connections between the micro-physics, like the bodily functions and quantum-physics such as geometrical structures of nature to larger structures such transmissions into space and the evolution of life in space. Erasing the micro and macro dimensions into one alchemical platform, investigating the world via research, art and technology he is creating a free state for the New Alchemy of Art – a form of alchemical art with a psychedelic extension.

Per Svensson’s art is a form of research that is investigating the interplay between the sences and the environment, building new structures with sculpture, film and sound. In his performance pieces he is using his body as a tool for interactions with the nature.

My work is a combination of sculpture, film and soundart. At Sumu I will work with a new piece entitled: “ALCHEMY & the PSYCHEDELIA Of NATURE ” (2011), a backprojection of a double exposured film and a sound composition via loudspeakers. For this piece I will build a specific geometrical canvas relating to the way nature is growing in fractals. Like the spiral rotation of matter in space. Like the evolution of plants from the roots and on. Like the energy from of the forces of nature.

I will also continue to work with a number of new drawings entitled “FRACTALS” (2011) that I started to work with this year at Cité Internationale des Arts in Paris. I have also a new work, an interactive sound- sculpture under construction entitled: “RECONSTRUCTION OF A RESURRECTION” (2011). 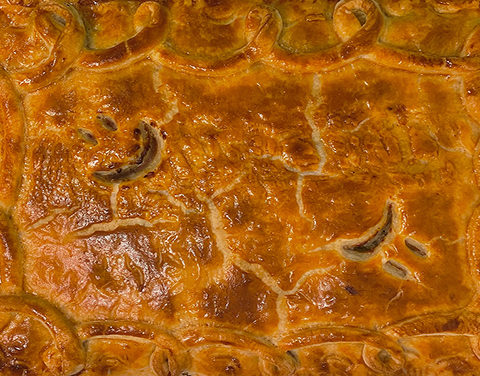