Allison Halter is a performance artist’s performance artist, currently based in Berlin. Her work has been exhibited and performed at dOCUMENTA(13) (DE), Rapid Pulse Performance Art Festival (US), Golden Parachutes (DE), Ditch Projects (US), d’CLINIC Studios (SI), Feminist Form (US), and the Citizen Jane Film Festival (US). Her practice spans performance, video/film, sound, writing, and photography. She received a Master of Fine Arts in Visual Studies from the Pacific Northwest College of Art in Portland, Oregon.

Holly Streekstra works in a variety of media, including video, audio, performance, and general object making, often focusing on ideas of time and place, technology, cultural myths, and illusion. Her work has been exhibited at numerous institutions, including the Minnesota Museum of American Art, St. Paul; Woman Made Gallery, Chicago; Invisible Dog, Brooklyn; White Canvas Independent Film Festival, Székesfehérvár, Hungary; and the 4th International Video-Art Festival in Camaguey, Cuba. In 2008, she was a Jerome Foundation Fellow at Franconia Sculpture Park in Minnesota. She was the recipient of the Sun-der Preis in the international art competition Betwegter Wind in North Hessen, Germany in 2012. Streekstra received a Master of Fine Arts from Louisiana State University in Baton Rouge, Louisiana.

Halter and Streekstra began collaborating under the auspices of the MiXER residency at d’CLINIC studios in Lendava, Slovenia in the summer of 2012. In a true alignment of the stars, their residency was equal parts summer camp, 24-hour slumber party (including potato chips), Laura Nyro and LaBelle recording Gonna Take A Miracle, and lessons in “classic” Italian cooking and cursing. The artists spent approximately 23.5 hours/day together, becoming intimately involved in each others’ practices while exploring the weird world around them. 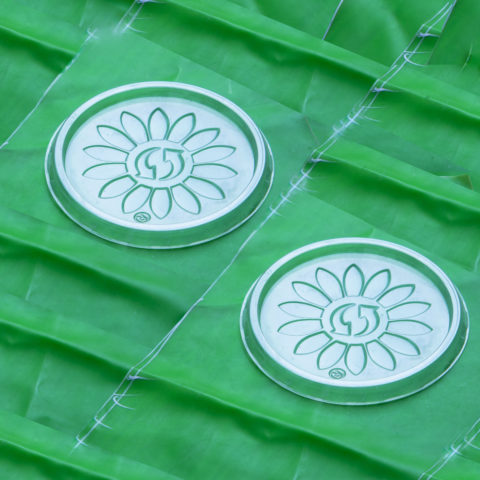