Breaking and Entering is a set of musical works written and performed by Molly Joyce for voice, vintage toy organ, and electronics. With the organ and the music she composes for it, Joyce aims to engage and challenge her physically-impaired left hand, an act she hopes will allow for a true “breaking and entering” of her body to a realm beyond ability in and of itself. She believes that this realm will not be concerned with functional or dysfunctional, formed or deformed; but rather all the in-betweens and the possibilities that can emerge from such a source.

Active as a composer and performer, Molly Joyce’s music has been described as one of “serene power” (New York Times), written to “superb effect” (The Wire), and “energetic, heady and blisteringly emotive” (Paste Magazine). Her works have been commissioned and performed by several distinguished ensembles including the New World Symphony, New York Youth Symphony, Pittsburgh Symphony Orchestra, Milwaukee Symphony Orchestra, and the New Juilliard, Decoda, and Contemporaneous ensembles. Additionally, her work has been performed at TEDxMidAtlantic, Bang on a Can Marathon, and VisionIntoArt’s FERUS Festival, and featured in outlets such as Pitchfork, WNYC’s New Sounds, Q2 Music, I Care If You Listen, and The Log Journal. 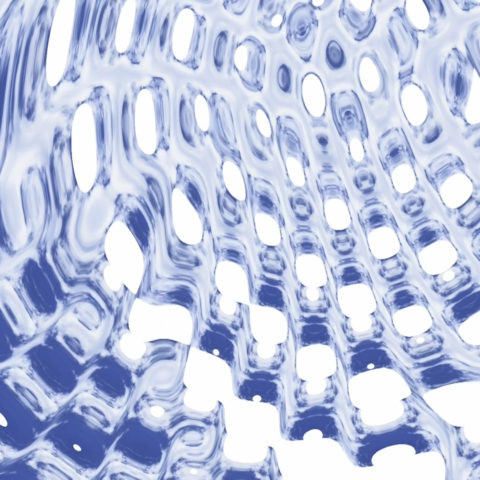