Through experimentations using distinct artificial sounds, musical algorithms as well as field recordings and a prepared trombone, the question of what could be the essence of that certain Finnish feeling called ‘kaiho’ will be examined. By focusing on the paradoxical nature of the common worlds of people and animals, the piece tries to shed some light on questions of heritage, individualisation, empathy and communication in our society. The piece ‘JUUSO’ is part of the performance called ‘SULO’ played with midified trombone and VR-glasses using the virtual space as an additional instrument.

TinTin Patrone (b.1983) is a German-Filipino sound artist, musician, film and music producer as well as painter, performance artist and author. Patrone founded the group Krachkisten Orchestra in 2009, the International MusicMotorcycleClub in 2012, and runs various musical and artistic individual projects in parallel. The connections between music, art, sound and experimental gesture is the general field TinTin Patrone is interested in. One focus of her creations lies on the visual elements of music, the tension between conceptual ideas and physical existence.

Tim D. Huys (b.1971), is a German musician, DJ, theatermaker, film producer and performer. Tim is a member of the Krachkisten Orchestra and the International Music Motorcycle Club.

The residency and project has been supported by the Ministry of Culture and Media of the Free and Hanseatic city of Hamburg. 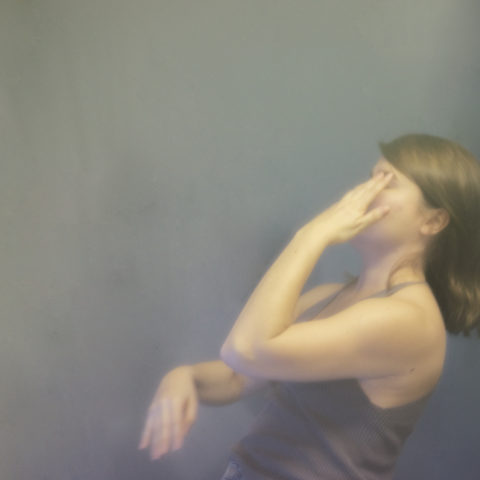