Émilie Payeur: Every Little Thing is Connected to Something Bigger (Much Bigger Than the Universe) | 15.-30.12.2017

In this sound installation, I use sounds recorded during a crazy expedition with an
important friend of mine into an abandoned tunnel in Pasila.
Since these sounds have been processed in order to get very low frequencies, what
used to be footsteps in rocks and water dripping is now unrecognizable.
They have been abstracted in some ways.
It is as if that specific memory would have been transformed/distorted by the passage of
time.
Only details remain.
Sound traces.
But still, everything is in there.
The energy of that specific moment.
In the sounds, our presence is still there.
As if memories of that specific moment were re-called or transmitted though these
vibrating everyday objects.
Like some sort of ghost memories, I would say. 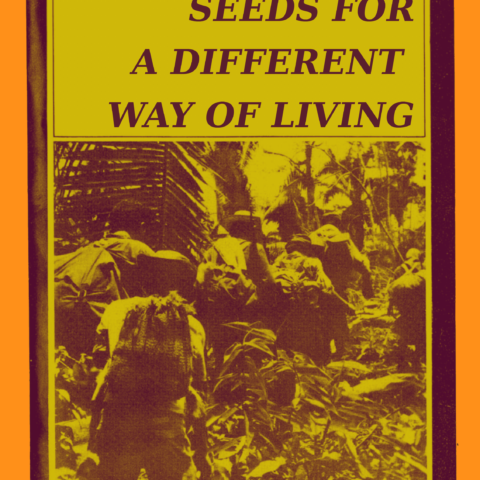