An airplane circles over Berlin dragging a banner with the message “MACHT NICHTS”. These two seemingly simple German syllables “MACHT NICHTS” are an ambiguous German word play: on the one hand one can read it as a pacification – “It’s no so bad, it doesn’t matter” – on the other hand one could understand it as the imperative “Don’t do anything!”, “Make nothing!”, “Remain passive!”.

The absence of a sender enhances this ambivalence and makes it somewhat uncanny. Omnipresent advertisement strategies usually animate us to consume. A standstill has to be avoided at all costs, permanent action is demanded from us. Not only in the economy a standstill equals regression. “Doing nothing” seems dangerous. However, many of us wish to finally “not do anything”. Lastly, one could read “MACHT NICHTS” as a paradoxical meeting of the nouns “power”(Macht) and “nothing”(Nichts). A paradoxical couple with a full void of meaning that everyone will read differently. But the question remains: “Does it not matter if we don’t do anything?”

Since the beginning of the world economical crisis in 2009, MACHT NICHTS has appeared in different shapes: free badges which are handed out in exhibitions, a spot on an LED-Advertisement-Screen, and a billboard in public space, and an airplane banner flight over Berlin.

Watch the video and get more info on MACHT NICHTS: www.clemenswilhelm.com/machtnichts.html

Clemens Wilhelm (*1980 in West-Berlin) is a multi media artist.

“I believe that everything has been said, but not by everybody. That’s what keeps me going. A good work of art works like a good story. It should shake up your consciousness and make you think and feel. I am not smarter oder dumber than my audience, I want to meet it on eye-level.”

During the residency at SUMU AIR/Titanik Gallery, Clemens Wilhelm will present a selection of his earlier works in combination with new work made in Turku. 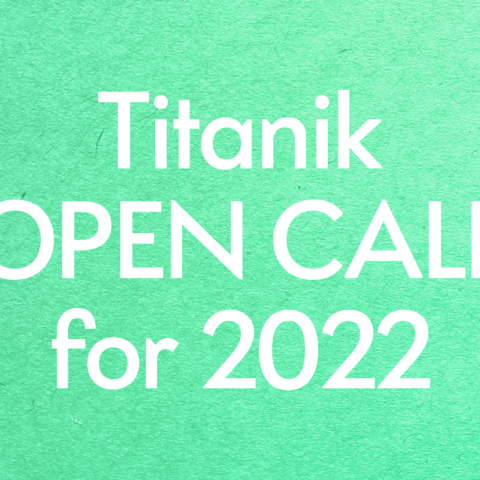